Neo is the first challenge I solved in SwampCTF.  This challenge was worth 50 points and was definitely one of the easier challenges to solve.

The message includes the following sentence which indicates the challenge probably has something to do with steganography:

A single picture, we're not sure what to do with this but we know this sentry was fond of his abilities to hide things in plain site.

The attachment in the challenge provided the image seen below.

After entering the command, the flag is revealed.

This challenge was simple and something that I see in most CTFs.  It's a challenge that's not designed to be overly complicated, and is likely geared towards those players that are new to CTFs or new to steganography.

This is another steganography challenge that required the use of several tools atypical of traditional steganography. I found this one very challenging at first, and it required a lot of 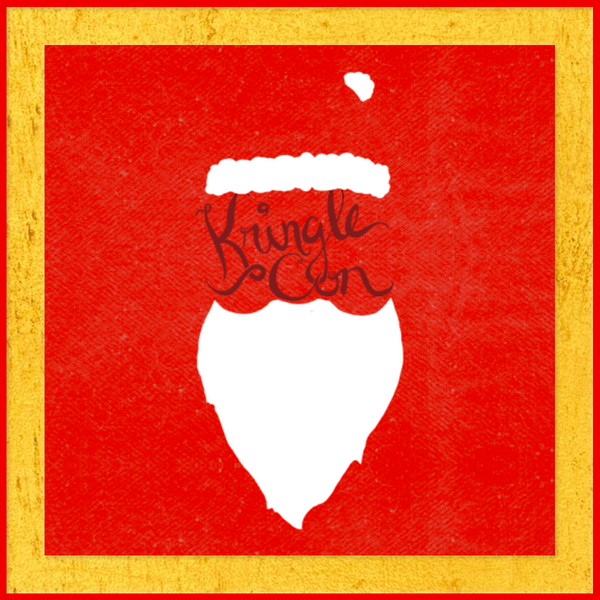 Lethal ForensicELFication was another very easy challenge that demonstrated how vim stores its history. This challenge was definitely designed for beginners - and there's nothing wrong with that! It was