Sometimes, after a system has been compromised or hacked, it's important to extract forensically-relevant information. Random Access Memory (RAM) is considered volatile - meaning that it doesn't live long. Each time a computer is restarted, it flushes its memory from RAM. That means that, if a computer is hacked or compromised and is restarted, you'll lose a lot of information that tells the story about how the system was compromised.

Using a tool like Volatility to analyze a memory dump helps discover evidence of an attack. But before you can even use Volatility, you'll need to capture the memory using another tool like winpmem.

In this blog, I'll be going over how to capture Windows memory using winpmem and how to analyze it with Volatility.  I set up a virtual Windows machine for a CTF I ran back in 2018 called Guardians CTF; you'll see some references to it as I walk through my analysis. I simulated an attack where I, as the attacker, uploaded netcat as a listener. Nothing too fancy, I just wanted to showcase how to distinguish legitimate and illegitimate processes. Then, using Volatility on Kali, I'll walk through how to analyze the raw memory dump.

Winpmem is a part of the Pmem Suite, a suite of memory acquisition tools for Windows, Linux, and Mac OS. You can download the latest release of winpmem from here: https://github.com/Velocidex/c-aff4/releases.

First, after I staged my malicious activity, I downloaded winpmem 3.3 RC3 onto the victim Windows machine. From there, I opened a command-line terminal and executed the program:

The --output mem.raw option was used to name the output as memdump.raw. The --format raw and --volume_format raw options were used to output the memory in raw format (as opposed to something like aff4). After several minutes, the memory dump finished. I then transferred the raw memory file, memdump.raw, to my Kali machine.

Now that my raw memory file was on my Kali machine, was ready to use Volatility. This tool comes packaged with Kali, but if you're using a machine that does not already have Volatility installed, you can install it on using a package manager. If you use apt like I do, you can run this command on a Linux machine to install Volatility:

To find the right profile, type volatility --info to get a list of the available profiles. If you look under "Profiles" in the output, you'll see the following Windows 10 profiles:

I used the pslist plugin to look at the processes that were running on the Windows computer at the time the memory was captured.

For the sake of saving screen space, I won't pose the entire process list here, but you can check it out on pastebin. Here's a watered-down list that shows legitimate processes with the malicious processes mixed in. See if you can spot which ones are the malicious ones.

One thing that stands out after looking at these processes is that there are two instances of lsass.exe. If you're not familiar with lsass, it's the Local Security Authority process in Windows that's responsible for enforcing security policy on the machine. There should only ever be one instance of lsass on a Windows machine. Because it's crucial to the operation of Windows, attackers often masquerade their malware as lsass.

So, with that information, we can try to investigate to determine which lsass is the legitimate one.  Let's start by seeing which parent process, or PPID, launched each instance of lsass. The lsass at the top of the list (PID 560) has a PPID of 428, which is wininit.exe. This process is responsible for starting crucial services like lsass, Service Control Manager (services.exe), and Local Session Manager (lsm.exe). This is a legitimate lsass process.

Let's look at the other lsass with a PID of 1132 and a PPID of 5964. Looking at the list, PID 5964 is cmd.exe, which is a command-line executable. The lsass process wouldn't be launched by cmd, which means this is most likely our malicious executable. There's still another malicious process and we can do more investigation by checking out the machine's network connections.

Another plugin I used was netscan. This plugin allows you to see the network connections on the machine at the time the memory was captured. I ran the plugin with volatility and directed the output to netscan.txt.

First, I looked for any processes that were listening on a non-standard port.

This is the result of the command - a list of processes listening on a port:

We know that lsass with PID 1132 is malicious, and we can see from the output above that it is listening on port 4444. What makes this significant? Well, TCP port 4444 is the default port used by metasploit, a framework commonly used by attackers to craft and launch exploits.

In the next step, I performed a whois on both IP addresses with established connections to explorer.exe.

Looking at the output, we can see that this IP address belongs to Microsft. So, this is a legitimate connection.

Next, I conducted a whois on the first connection using the same command from above. This time, however, the output showed that the IP was associated with Digital Ocean.

Now, Digital Ocean is NOT a malicious service; it's a legitimate hosting platform. But, in this example, there is no legitimate need for a Digital Ocean IP to have an established connection with the Windows Explorer: (explorer.exe). This is an example of using a Virtual Machine hosted on Digital Ocean to establish C2 (Command and Control).

The next thing I did was looked at the command-line history using the cmdline plugin. Using the plugin, I was able to see what commands were executed at the time that the memory was captured.

Of note, I found the following suspicious commands:

The first finding shows our malicious lsass using the options -lnvp 4444. If this doesn't look familiar, those are options commonly used with netcat to set up a listener.  Using TCP port 4444, as I mentioned earlier, is a dead giveaway that it's probably malicious.

Using software like Volatility to analyze the memory of a compromised system can be very useful. You can sift through the various processes that were present on the system, and you can even see its network connections. You can also look at command-line history to help paint the picture of the events that occurred during an attack.

In the next blog, I'll go over how to extract files and password hashes from a memory dump with Volatility. 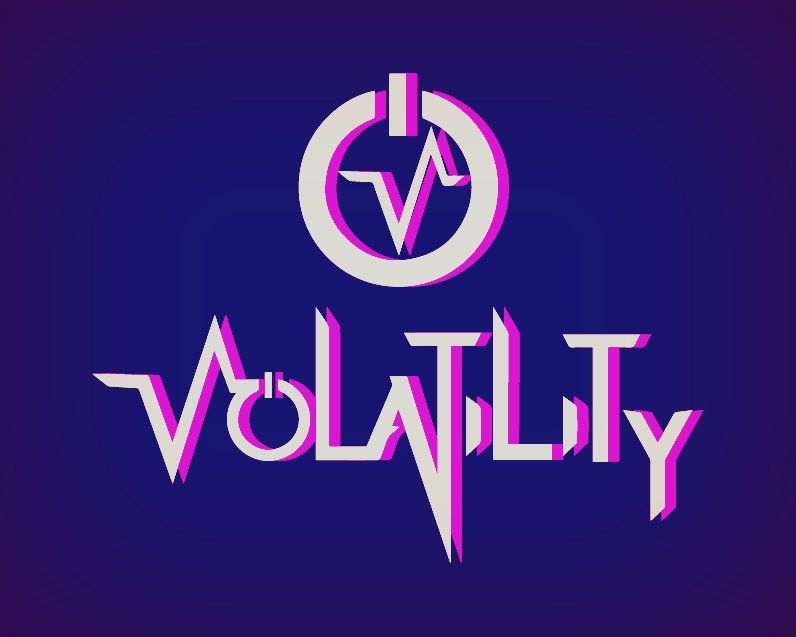 In this blog, I'll demonstrate how to carve out a malicious executable found in a memory dump file. I'll also show how to extract password hashes and crack the password from the hash. 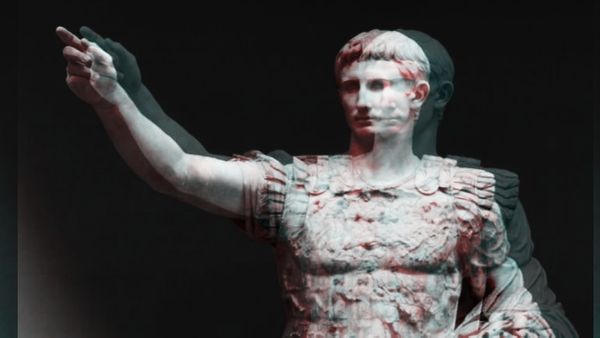 The Caesar cipher comes from its namesake: Julius Caesar. It's an antiquated method of encoding a message simply by shifting the characters of the alphabet. With Python, we can easily create our own program to encode and decode messages using a Caesar Cipher.